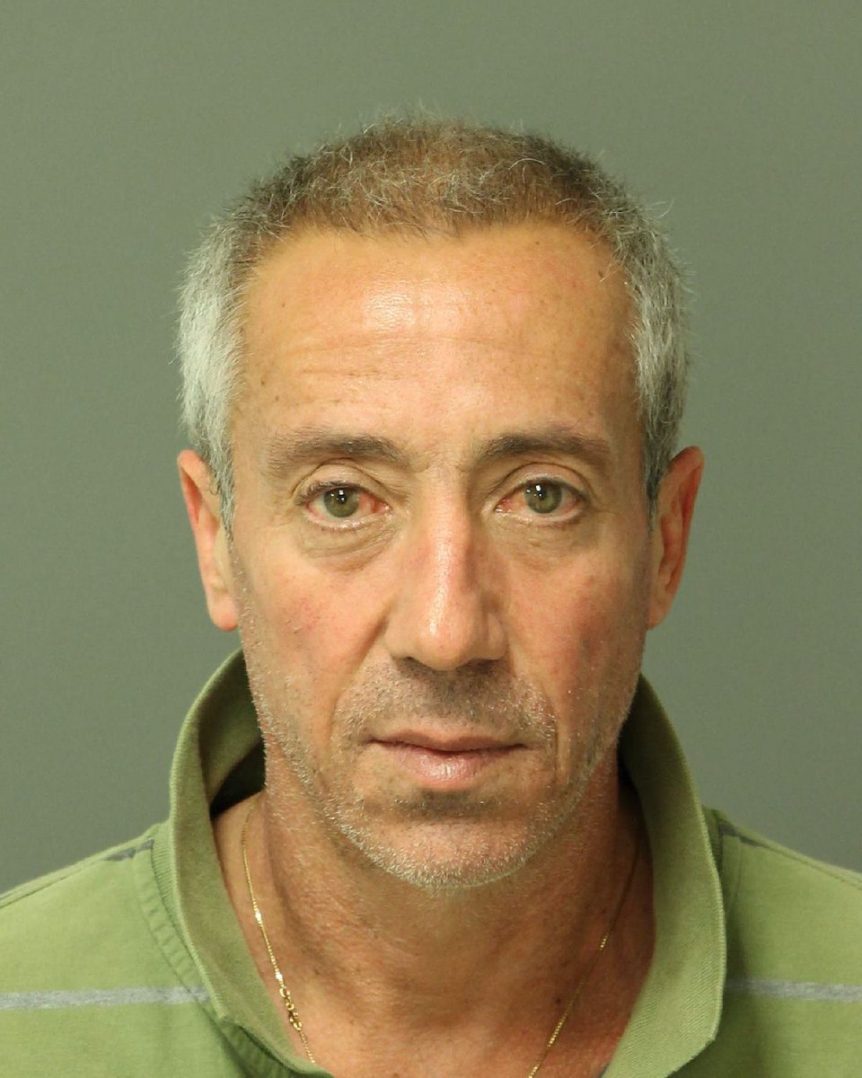 A Raleigh North Carolina man, Christian Gerald Desgroux, faces a maximum sentence of up to 3 years incarceration and as much as $250,000 in fines after being indicted on charges of violating Title 18, Section 912 of the U.S. Code in federal court last week.

The United States Department of Justice issued a report indicating that in November of last year, the man, identified as 57-year-old Christian Gerald Desgroux, impersonated a lieutenant general in the Army while conveying a person to a classified meeting.

Mr. Desgroux additionally misrepresented the fact that he had the authority to land the helicopter at Statistical Analysis Systems headquarters, a tech company that specializes in analytic software development located in Cary, North Carolina.

SAS has not released further details but a spokesperson was quoted as saying that, ”Desgroux was “not a SAS employee and had no affiliation with our company.”

Spokesperson Shannon Heath said that “At the time of the incident, SAS Security contacted local authorities, who handled the situation.” She further indicated that is was an isolated incident.

The two-page indictment and its redacted content do not indicate a motive for Mr. Desgroux’s actions.

According to media outlets, Mr. Desgroux has a lengthy criminal record. Per state criminal records, he has pending charges from an alleged assault on a woman in April 2017, misuse of the 911 system and violating a domestic violence protection order in May 2017. He additionally has pending charges on interfering with emergency communications, felony fleeing to elude arrest, misuse of the 911 system and misdemeanor stalking in December 2017.

Mr. Desgroux appeared in court but did not have legal representation, he was expected to appear again today.