In Texas, where natural gas and petroleum pipelines extend for thousands of miles, aerial helicopter patrols are the most effective way to carry out pipeline inspections. Pipeline surveys in Texas must cover thousands of miles, therefore, helicopter inspections are much more cost-effective since pipeline patrols can survey numerous pipelines in a single day, which results in lower insurance, maintenance and ground support costs. FairLifts, which works with a network of affiliates that employ patrol helicopters for pipeline inspections, enables companies to carry out accurate surveys by using laser detection and ranging optical remote sensing technology that detects pipeline leaks and records digital survey images. Across the US, there are an estimated 2.6 million miles of natural gas and petroleum pipelines, which deliver trillions of cubic feet of natural gas and billions of tons of petroleum products each year. In 2018, approximately 4,600 miles of new interstate pipelines will be installed. These pipelines will necessitate helicopter patrols to document the ongoing projects through detailed aerial imaging. Given that pipelines are often found in rugged and hard to reach areas, road inspections are not an option. Helicopter pipeline surveys can detect leaks through evidence of dead vegetation or bubbling. Also, by using video or still cameras, helicopter pipeline patrols can survey lines at low altitudes and hover over problem areas, which enables inspectors to capture high-resolution images. 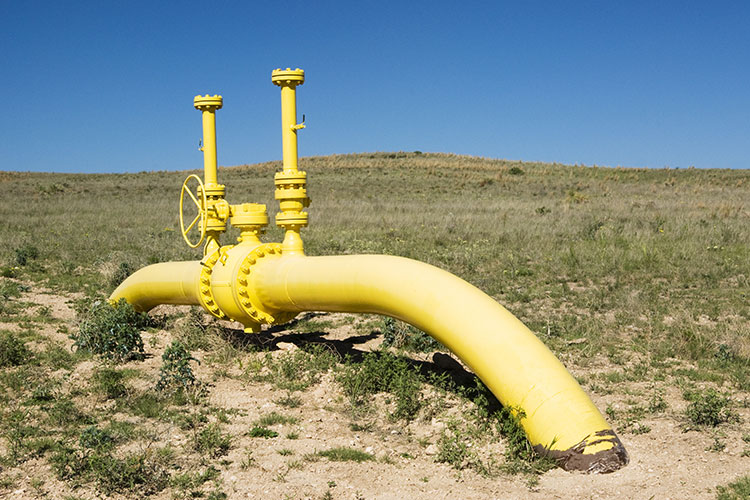 FairLifts worked with an extensive network of affiliates whose expert pipeline patrol pilots are trained to detect anomalies along the pipelines and can transmit GPS-encoded images from the air that can be instantly analyzed, allowing pipeline technicians to respond immediately. Trained helicopter pilots will survey pipelines for the following:

Helicopter pipeline patrols are outfitted with high-resolution infrared cameras that record encoded thermal video and still images. Thermal imaging detection is capable of identifying microscopic changes in surface temperatures that can indicate an underground leak. Helicopters are also equipped with laser gas leak detection systems that take air samples to detect methane concentrations. If concentrations exceed certain levels, a crew will be notified of the anomaly, allowing them to investigate and report their findings. FairLifts also schedules helicopter patrols capable of flying safely 300-500 feet above trees and power lines, transmitting laser beams from the helicopter to light the area above and around the underground pipelines, and detect leaks down to 5 ppm. Helicopter pipeline surveys can accurately identify leaks to reduce profit losses, which have been estimated in excess of 15% per year. Helicopter patrols also measure greenhouse gases in order to effectively combat climate change. In Texas, advanced imaging technology enables experts to immediately respond to leaks without road, difficult terrain or property line restrictions in order to reduce the environmental impact of pipeline breaks and to guarantee correct service to consumers.