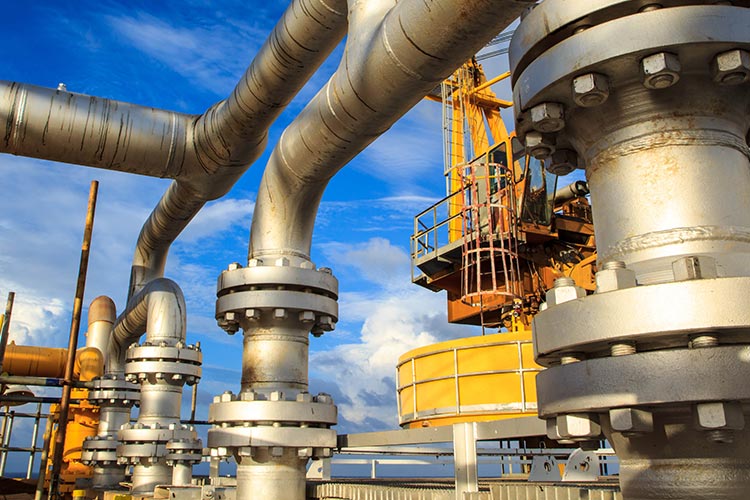 Both Canada and the United States share the Keystone Pipeline. It runs from Alberta to various American locations including the Wood River Refinery in Roxana, Illinois. Wherever there are pipelines, there’s a potential danger from leaks of natural gas and petroleum. That’s why aerial pipeline surveys provide a deterrent from these kinds of accidents.

Given the vast territory that pipelines like the Keystone cover from Canada to Illinois; using helicopter inspections can save tremendous cost and time for companies in this line of work. Aerial surveys may cover hundreds if not thousands of miles. In vast locations along the pipeline, helicopters must fly lower to the ground using thermal imaging and other kinds of technology to detect any leaks.

FairLifts offers a wide network of partners with experienced, two-person teams who know the ins and outs of regions affected by pipeline development. While the pilot maneuvers the helicopter, often hovering over a spot; a second-team member operates the state-of-the-art infrared cameras and other equipment required during these surveys. FairLifts representatives are trained to know the different helicopters available for each  job. The customer service team can assist with cost planning and make recommendations on necessary equipment based on your pipeline survey needs in Illinois.

Pipeline surveys are critical patrols routinely required by the U.S. Department of Transportation. The helicopter teams know exactly what signs indicate trouble along a pipeline. As the helicopter surveys the pipeline from a lower point in the air, images get transported remotely to a location where another team member is looking for anything that could be problematic. This includes:

Given the importance of the pipeline activity and development in Illinois, it pays to take the precautions of hiring seasoned helicopter crews who understand what’s at stake if they miss or overlook critical details along a pipeline.

As pipelines continue to be developed, thousands of miles of land crisscrosses the territories where these pipelines are located. Pipeline operators need permission from landowners to access the land. Additionally, when pipelines cross or run near public thoroughfares like highways and interstate freeways; aerial surveys play a role in documenting all of the work–from beginning to completion.

Everything an aerial survey detects is not necessarily something that can be seen. Thermal imaging also detects slight changes in temperature along a pipeline. Methane gas leaks can be a major hazard to the communities surrounding a pipeline. Helicopters are the best tool for the prevention of any major problems They can fly between 500 and 300 feet off the ground and hover in one spot while patrolling. These safety features can help companies avoid situations like the BP oil disaster in Alaska in 2006.

Be proactive in Illinois. Contact FairLifts to reserve a pipeline inspection helicopter for your company. Fill out the online form and a FairLifts’ representative will reach out within 24 hours or less.